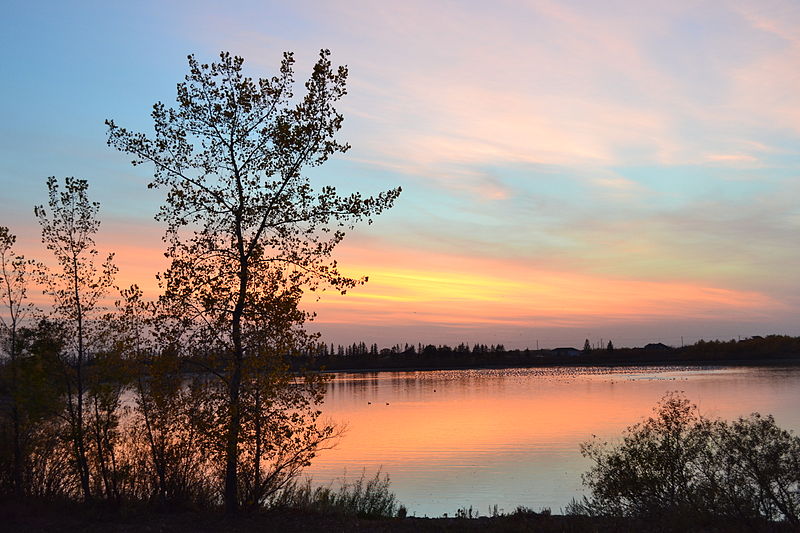 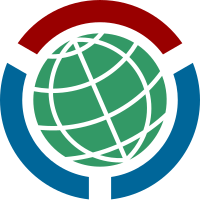 I started editing in April 2007 when Portuguese Wikipedia was introduced to me by my mother and a friend. Firstly, I was interested in Natural Sciences and Medicine. Today, I mainly work on dealing with vandalism. I am a doctor and that is why I may need small breaks from Wikimedia sometimes.

My homewiki is the Wikipedia in Portuguese (see Teles), where I am sysop since 2009. I am Brazilian and we don't speak Spanish in Brazil. I am also a Steward since 2012, which gives me a few useful tools, but changes almost nothing on my editing here.

I'm here to help with anti-vandalism tasks, pratice the reading and writing of English language, practice some knowledge about licensing and watch the recent changes. I also notice a relation between Commons uploads and files usage on Portuguese Wikipedia as a routine. Some of them are copyright violations here that are brought to my attention there. When I have time, I check Portuguese OTRS queues to handle any request.

I have uploaded a few files here. So, if you ever use one of the files I uploaded I would be very happy to know that they were useful for you and you are welcome to leave a note on my talkpage about it. 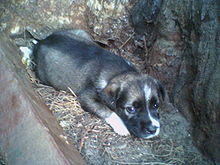 Don't be afraid. This user doesn't bite the newcomers. 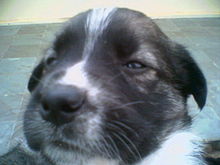 This user makes some nonsense when edits sleepy.

This user doesn't have sock puppets.